When it comes to divorce, there is no shortage of myths or misconceptions.

Divorce may seem straightforward, but it can be exceedingly complicated, especially when you consider the fact that each state has its own laws regarding divorce. The complications of divorce may be one of the reasons why it is so wildly misunderstood and there are so many myths out there about it. At Vahrenwald, McMahill, Massey & Mitchell, LLC, our family law attorney in Windsor knows how important it is to understand the facts about divorce. That’s why we’ve come up with this list of some of the most common myths and misconceptions about divorce:

Myth #1. If you commit adultery, you’ll lose everything.

Adultery is not the silver bullet many people make it out to be. Sure, cheating on your spouse may lead to divorce, but that doesn’t mean that it will also lead to losing your house, custody of your children, your assets or your rights. However, when you combine adultery with a wasteful dissipation of marital assets, it could potentially be a factor in determining equitable distribution.

Myth #2. You can’t get a divorce without a lawyer.

While in the vast majority of cases, it’s in your best interest to attain experienced representation, no one is forcing you to hire a divorce lawyer. However, if you decide to represent yourself, you could end up hurting your case. The fact is that the law can be complicated when it comes to matters of divorce, and even if you don’t necessarily have to hire a lawyer, you’ll be giving yourself an added layer of protection if you do. 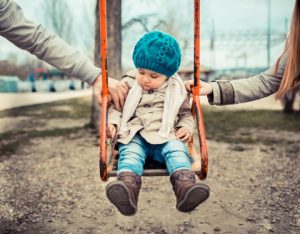 Myth #3. Half of all marriages end in divorce.

Myth #4. Child custody is always awarded to the mother.

Back in the day, there was certainly some bias in favor of mothers, but over the past few years, the law has evolved. Today, the mother or the father can be considered the custodial parent. All custody and visitation decisions are determined based on the needs of the child and are not affected by the gender of the parent in question.

Myth #5. If your ex-spouse doesn’t pay child support, visitation can be denied.

Many people are under the misconception that child support and visitation are two sides of the same coin, but that simply isn’t the case. The fact of the matter is that having access to the child has little to do with whether or not your ex made their child support payments. The court has ways of enforcing child support obligations, but denying visitation isn’t one of them.

In our next blog, we’ll be debunking a few more common myths about divorce, so please stay tuned to learn more. 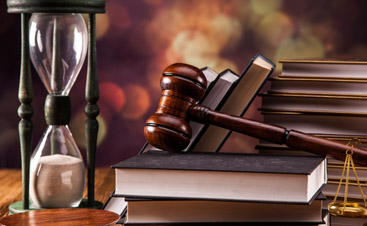 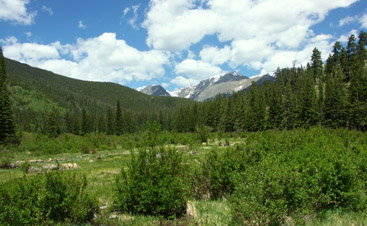 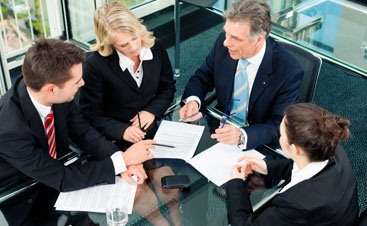